Friday 22nd April 2022 would remain another significant watershed in the history of the Redeemer’s University, Ede, Osun State, as one of its benefactors, Dr. Bayo Olugbemi, the outgoing President, Chartered Institute of Bankers of Nigeria, Lagos, inaugurated and handed over a multi-purpose hall built and donated to the university in honor of his mother, Late Madam Abigail Adetoro Apeke Olugbemi.

Dr. Olugbemi, a pastor of the Redeemed Christian Church of God, said that his humble beginning and God’s grace had taken him to the peak of his profession, which informed his resolution to give back to education at all levels. Narrating his childhood ordeal, he said that he never meant to go to school because of his grandfather’s experience, whose child was sent to school and made it quickly but died young. This experience became a barrier and embargo for others to be sent to school in the family because his grandfather thought it was because his uncle was sent to school that was why he was killed.

He said that if not for a prophetic intervention from God through a teacher that warned his family that except they sent him to secondary school that he would not have become great in life, which he highlighted as a significant turning point to the assistance he got from his elder brother who played an essential role in his academic success. He further stated that his experience in life, coupled with the grace of God, made him vow 25 years ago to give back to society, most especially in the area of education. 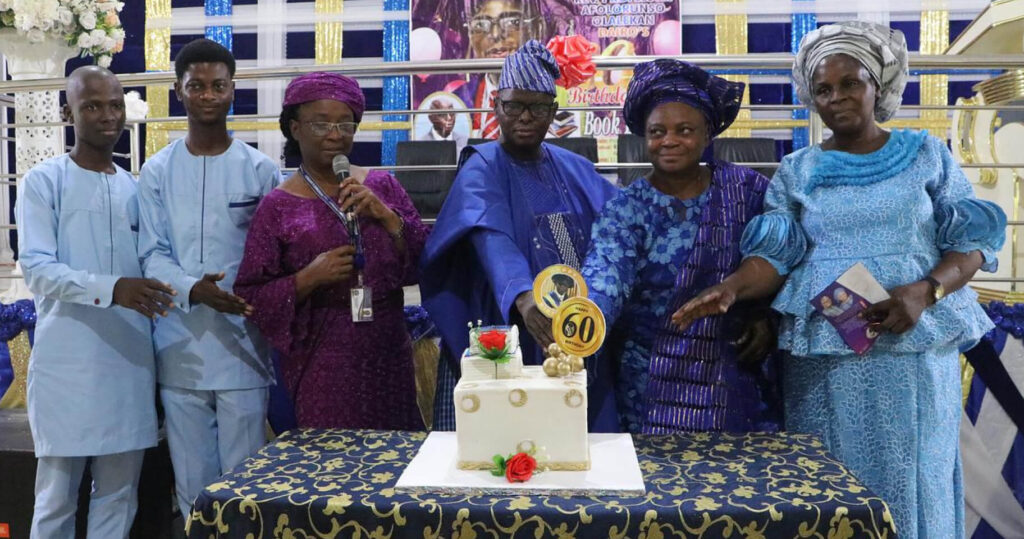 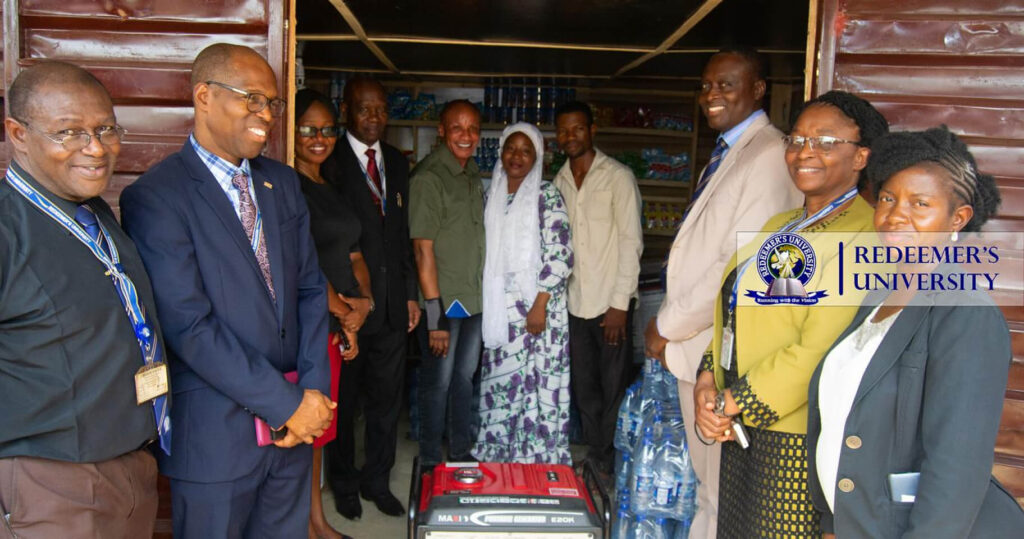 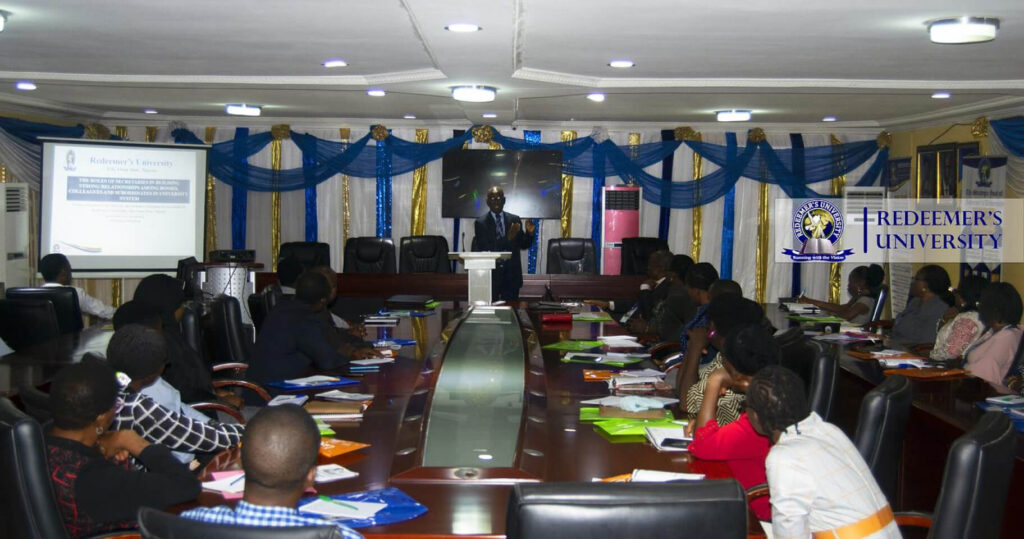