Having emerged as the overall best candidate during a rigorous recruitment exercise, the Redeemer’s University Governing Council has appointed Dr. Akinniyi Ayobami Adeleke as the new substantive University Librarian at its 67th statutory meeting recently held at the university. The Council’s decision was contained in a statement signed by the Registrar and Secretary to the Governing Council, Mr. Olukayode Akindele.

Dr. Adeleke is an alumnus of both Obafemi Awolowo University, Ile-Ife, Osun State, and the University of Ibadan, Ibadan, Oyo State, where he obtained a Bachelor of Science in Food Science and Technology, and a Master’s degree in Library Studies and Doctor of Philosophy in Library Studies in 1991, 2004, and 2016 respectively.

His erudition and scholarship as a highly published scholar in his field have made him a key figure in the practice of the profession of Library Studies in Nigeria. He has been a member of the prestigious Nigerian Library Association since 2007. He is also a member of the Librarians Registration Council of Nigeria since 2014.

In 2011, he received the Redeemer’s University Best Senior Staff award and as a pioneer staff of the university, he rose through the ranks to become the Deputy University Librarian in 2020. He led the Tekena Tamuno Library of the university to build a world-class repository that has improved the institution’s visibility.

His appointment marks a new era as he becomes the first pioneer staff and an Ede indigene to attain such an exalted position at Redeemer’s University. Dr. Adeleke’s emergence as the university librarian is a significant milestone for the seventeen-year-old institution located in Ede, to witness an illustrious son of the town and a pioneer staff occupying one of the exalted principal officers’ positions at this epic moment in its development. 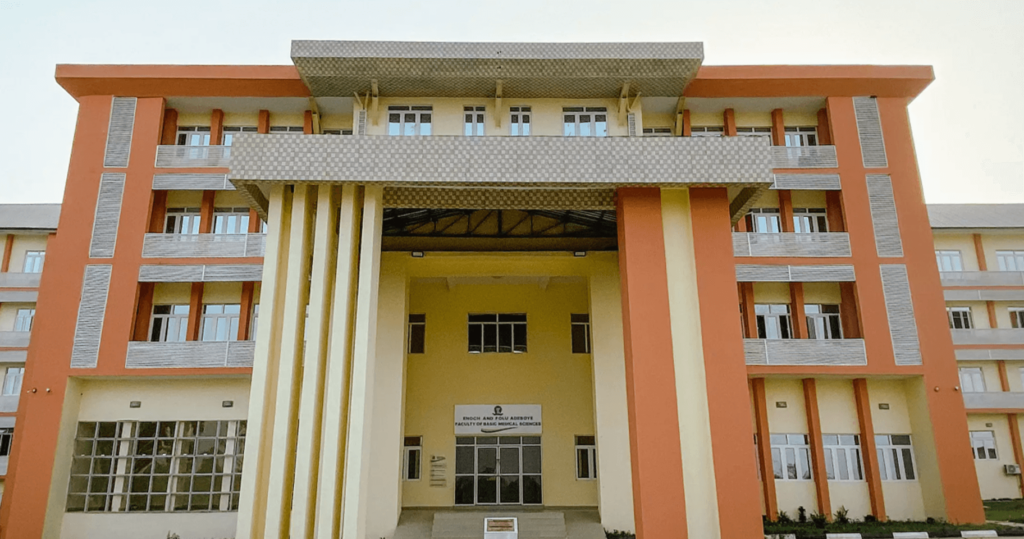 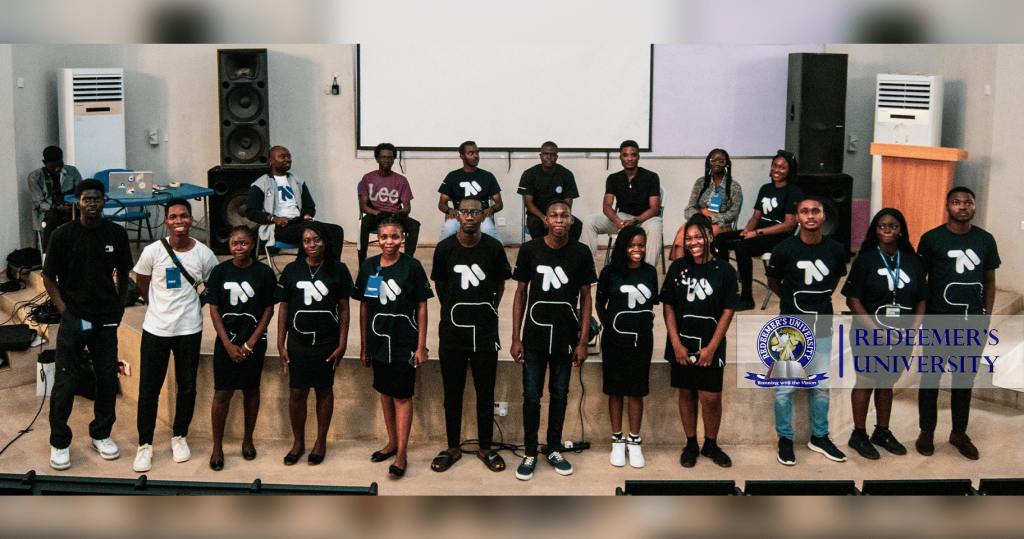 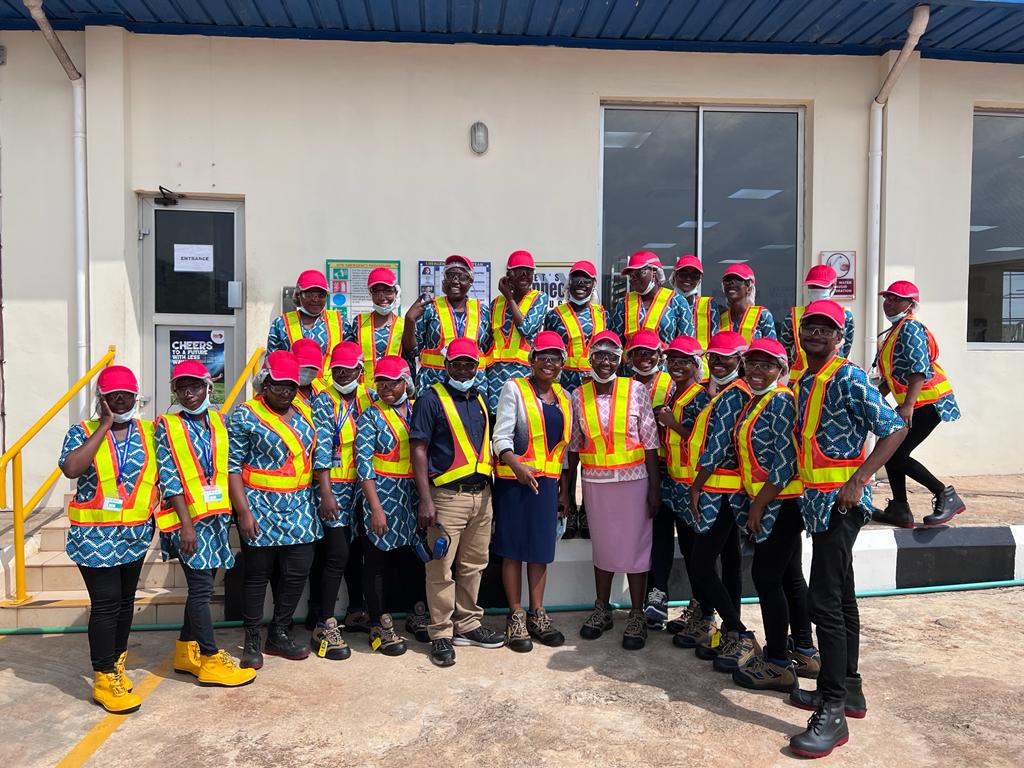